Impact of The Internet

The rise of the internet in the 20th century immensely revolutionized the world. The internet caused long-term hit that becomes intense for the passing years. Affordable cellphones, computer, and laptops have transformed the globe into a technological universe. Communication through the internet has made life more comfortable. Millennials cannot survive without the internet because their cellphone is a one-stop-shop. Morals are deteriorating among youths because they use the internet to watch pornography and online betting. Sharing the wrong information leads to misinterpretation of the real issue.  Prolonged use of internet leads to mental health concerns, social isolation, addiction in video games and online pornography among youngsters.

The Impact of Prolonged Internet use

The impact of prolonged internet use leads to addiction to social media and damaging effects on the mental health of teenagers. When an individual logs in to a particular site, more information pops up. The person spends more time reading on the new eye-catching details related to the initial interest. Social media in the modern world has turned into a refuge (Younes & Al-Zoubi, 2015). To gather a big crowd, it is accessible through a social media platform. Unfortunately, the public is using the internet to gain attention. Teenagers have been forced to lie to their followers on social accounts on how happy their lives are, but in reality, they are dying in depression. To hide their distress, teenagers have masked their lifestyles and emotions in the social media.  Teenagers are becoming sensitive towards the perception of other people toward their physical appearances and lifestyle. Youngsters are deeply affected whenever they received only one to four likes in social media platforms especially on Facebook or Twitter. Having lesser followers and likes results to loss of self-esteem and unhappiness among youngsters. “More hours using social media was related to body weight dissatisfaction, unhappiness with appearance, and was related to involvement

with online harassment;  greater social media use was related to less sleep, taking more time to fall asleep” (Kelly, Zilanawala, Booker, & Sacker, 2018, p. 65). Chatting with friends and schoolmates using social media messenger leads to lesser sleep hours as they spent about an average of 5 to 7 hours online. Cyberbullying in social media occurs frequently during teenage years as these individuals try to intimidate people whom they find weak and timid. Teenagers have a scale of ideal physical looks and body weight wherein those who have passed the categories of perfect body figure and endowed with attractiveness will not be the target of cyberbullying while those who are plain and flabby are the objects of ridicule in social media. The effects of social media is becoming detrimental towards the mental health of youngsters.

Addiction to internet drives youngsters to higher percentage in social isolation.  It deprives teenagers with lesser time spent with family and friends. A teenager prefers spending the whole day facing a computer than going out with family members or loved ones. Family gatherings spent during public holidays and special occasions in the olden days seldom occur in the modern world. Most teenagers find comfort in watching videos and browsing hundreds of interesting sites. Internet creates a huge appeal on teenagers that they prefer to seclude themselves from other people. They are becoming slothful and irresponsible. Matali (2014) claimed that “social anxiety was related to a preference for online interaction” (p. 2). Therefore, addiction to the internet has affected the relationships of teeangers wherein they preferred isolation over face-to-face interaction.

Prolonged internet usage leads to video game addiction and negative effects on personality among youth. Studies have shown that addiction to video games causes social withdrawal, aggressive behavior, and depression among teenagers. Stavrou (2018) discussed that “violent video games have a significant effect on aggressive behaviors and a significant indirect effect on prosocial behaviors; boys tend to engage in higher levels of aggressive and disruptive behaviors in comparison to girls” (p. 2438). Depression is among the contributing factors that lead adolescents to enjoy and thrive in the world of online gaming. The youngsters find comfort in having freedom and control over their surroundings which is the opposite in real life. Youngsters are not cognizant that the longer they withdraw themselves from people, the more chances they will become more depressed. “Children who played violent video games were more aggressive than children who watched violent video games” (Ferguson, 2014, p. 574). Reports showed that there are cases wherein teenagers who are violent game players have committed murder. The research presented that computer games displaying brutality and negative values such as disrespect and cruelty lead to disobedience, violent behavior, and depression.

Matali, C. J. (2014). Social Isolation and the “Sheltered” Profile in Adolescents with Internet Addiction. Journal of Child and Adolescent Behaviour, 2(3), 1-6.

Stavrou, P. (2018). Addiction to Video Games: A Case Study on the Effectiveness of Psychodynamic Psychotherapy on a Teenage Addict Struggling with Low Self-Esteem and Aggression Issues. Psychology, 9(10), 2436-2456. 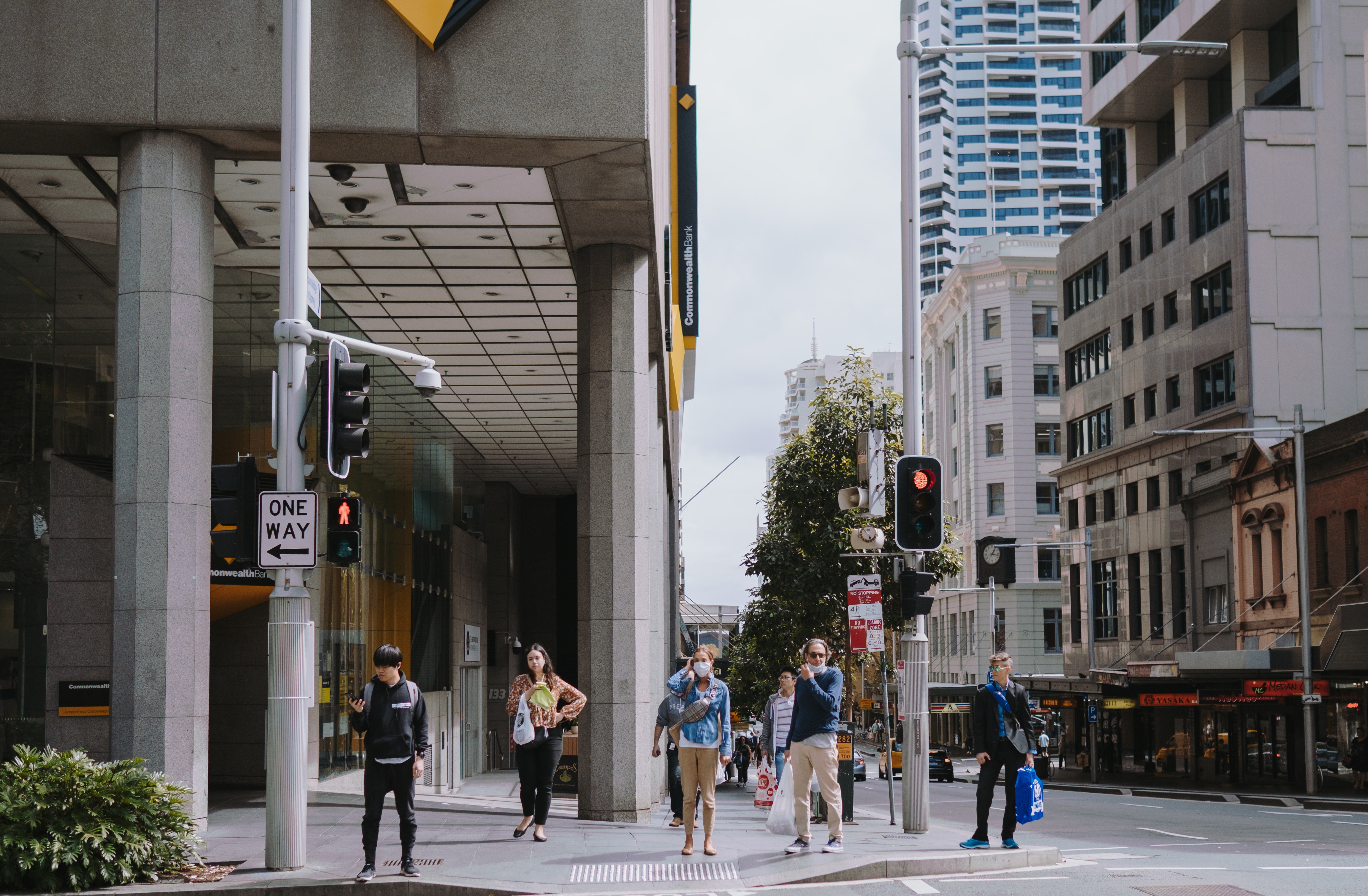