South Africa has often been referred to as the “rainbow country” due to cultural and religious diversity. Some of the common cultural groups include Zulu, Khoisan, Afrikaner, Hindu, and Tswana, among many others. The richness in cultural diversity provides great and unique experiences for companies intending to expand their business to the region. The issue of global management with relation to cultural contexts of a particular area is something that requires greater consideration by the business operators (Barbarin & Richter, 2013). South Arica is among the leading economies in the African continent; hence, attracts multinational companies. The country has a rich amalgamation of foreign experience such as British and Dutch. The cultural and religious diversity offers a unique and exciting experience that form the foundation for inspiring foreign companies to set shops in the country.

The majority population of South Africa is comprised of blacks. According to the recent statistics, the blacks comprise about 76 percent of the population while the whites make up to about 10% of the population (Deresky, 2017). Since the apartheid era, there has been great mistrust between blacks and whites. This is among the critical issue for consideration by business operators. The lingering mistrust continues to simmer even in recent times where each group advocates for recognition of their rights. Moreover, it is prudent to examine the communication patterns where the black South Africans appear friendly and charismatic in their engagements (Afọlayan, 2004). The whites are largely expressive in their speeches. They also strive to avoid aggressive tendencies. The Afrikaners are known to distinct accent. Their body language is characterized by love for dance and rhythm alongside the verbal utterances although the whites tend to be more restrained.

On Hofstede’s Dimensions, South Africa can be said to be an individualistic society where people are expected to take great care of self and immediate families. Another issue of consideration is the high masculinity score. By and large, society is characterized by competition, achievement, and success. The goals are clearly determined by the interests and needs of the people (George, Corbishley, Khayesi, Haas, & Tihanyi, 2016). The South African society has a relatively low preference for avoiding uncertainties. The culture can also be said to be normative than pragmatic; thus, low long-term orientation. The differences in the manner of speaking are evident between blacks and whites. At the workplace, the white managers strive to speak softly; with good articulation in an educated style (Deresky, 2017).

The religious differences also play out; although each group has the freedom to exercise its faith. The most common faith includes Christianity, Muslim, and Hindu. The general behavior in meetings at the workplace also reflects the differences in culture between different groupings. The back workers are chatty; often failing to strictly adhere to the agenda. Only the most important points are discussed (Afọlayan, 2004). The whites engage in an entrepreneurial style as seen in the manner they aim at exhausting all important options.

The South African whites show great empathy to foreign firms sharing optimism in the success of the country. Their concerns emanate from the differences in cultural interests and needs among the black majority. It is also evident that numerous religious groupings such as Hindu, Christians, and Muslims have found their way in South Africa. Business operators should consider that uniqueness in cultural and religious diversity as well as the influence of cultural differences before making their business decisions. 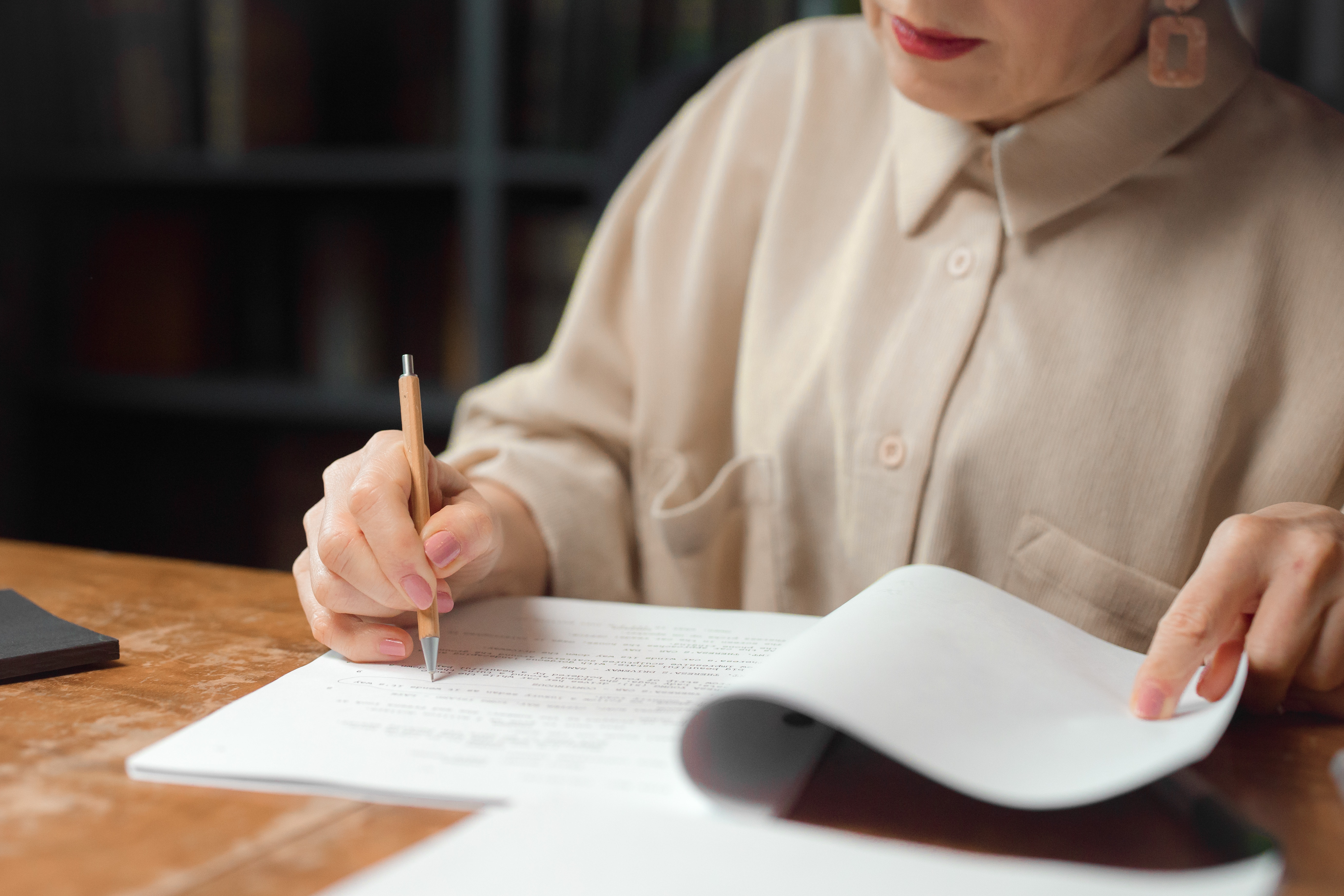