The TED talk revolves around the concept of power. The speaker, Eric Liu, creates a link between civics and power. The topic covers ways by which American citizens can become more productive in their citizenship. Essentially, a significant portion of the American citizenship thrives in the dark with regards to power. This results in low civic engagement and low participation of citizens in the ways by which they are governed. [Need an essay writing service? Find help here.]

The speaker explores three distinct components in his talk. To begin with, the speaker describes the terms power and civics. Power is the ability of one to influence the choices of another individual. Alternatively, civics refers to the art of being an active and informed citizen in one’s country. Many people fear the term power as it is associated with evil. A large number of individuals are unaware that they can also become powerful. The few individuals, who are aware of the potentials that come with power, comprise the leaders in government and business sectors. Secondly, the speaker addresses the prevalence of ignorance on power in the society. The majority of the people in the society want nothing to do with power. They would rather be volunteers who follow the wills of the few individuals in power. This inspires feelings of resignation and curtails one’s participation in their government. Lastly, the talk addresses the manner in which power can be reinforced in the city. The city is the best place to practice power in the 21st century. This is because, in an increasingly localized citizenship structure, power tends to flow into the city. Essentially, power is becoming decentralized, and these components could be of help in the making of a better citizen.

Conclusively, before the talk, it had always been my belief that power was a gift, which was limited to only a few lucky individuals. Nonetheless, the talk indicates the possibility of an individual to develop the components of power. Through knowledge and constant introspection, one can transform from being a passive observer to an active participant in their government. Likewise, I am now aware that power begins with the small actions. It begins when one decides to change their immediate realities.  [“Write my essay for me?” Get help here.] 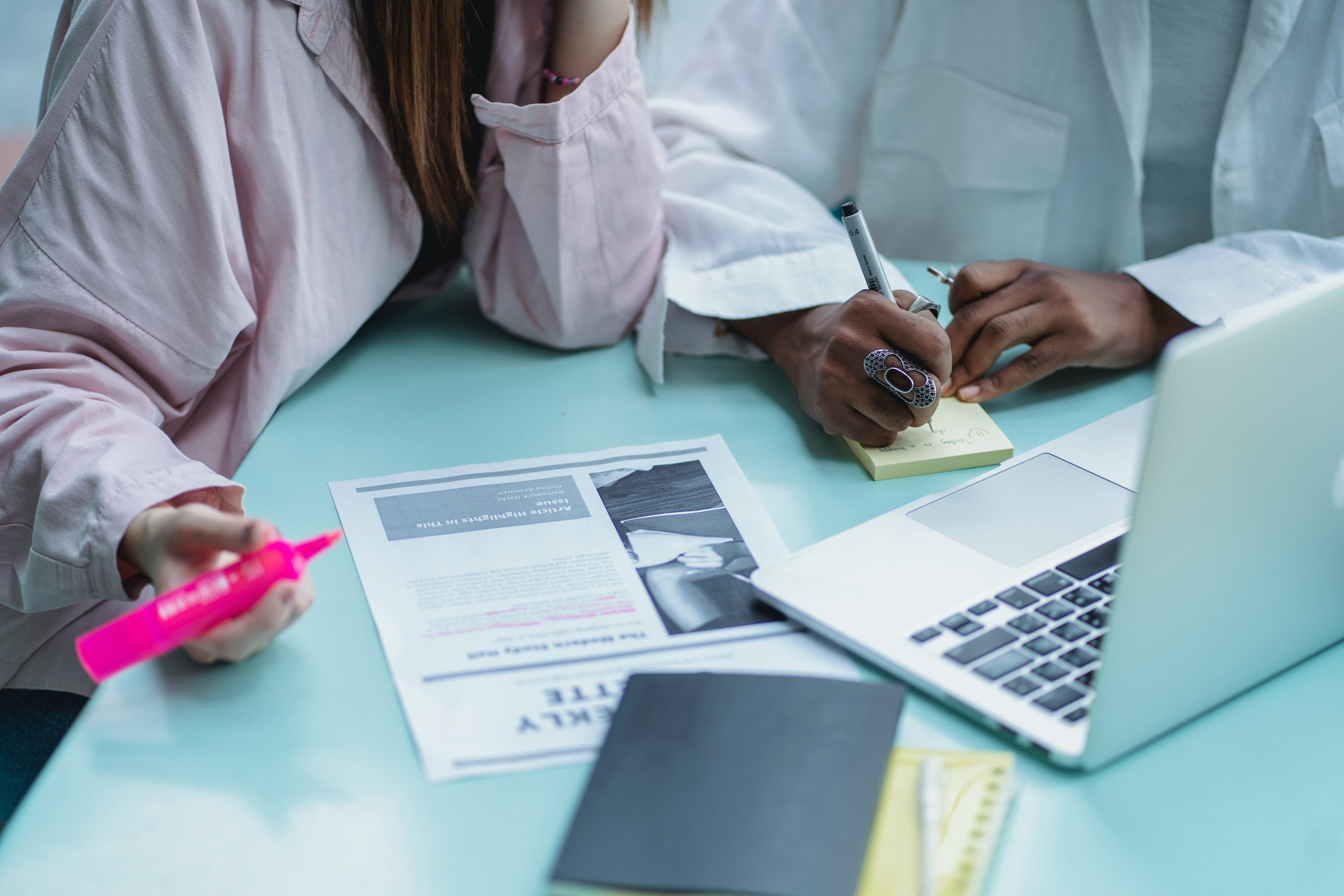